Smoking in Italy causes the death of about 83,000 individuals a year and is recognized as the leading cause of avoidable death. Today, thanks to anti-smoking campaigns on cigarette packs and other forms of advertising progress, we all know that smoking is harmful, but despite this, over 24% of the Italian population declares itself a smoker. The infopoetry in question aims to allow the user to rationalize the number of cigarettes smoked in a year by the average Italian smoker. Since smoking is a daily habit and marked over time, it is difficult to quantify it visually over a long period, as it can be a year, and, at the same time, it is equally difficult to imagine the damage that the single unit can cause to a regular smoker. The intent of this infopoetry is to merge these two data by relating them. The user will then have the opportunity to see the amount of cigarettes smoked by an average Italian smoker over a year (11.6 per day - source Istat) and at the same time to realize the damage caused by smoking, which were represented in the form of minutes, hours, days, weeks and months of life lost. 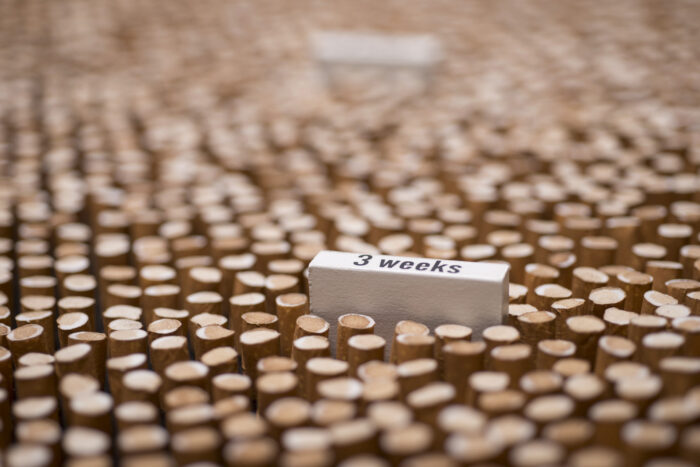 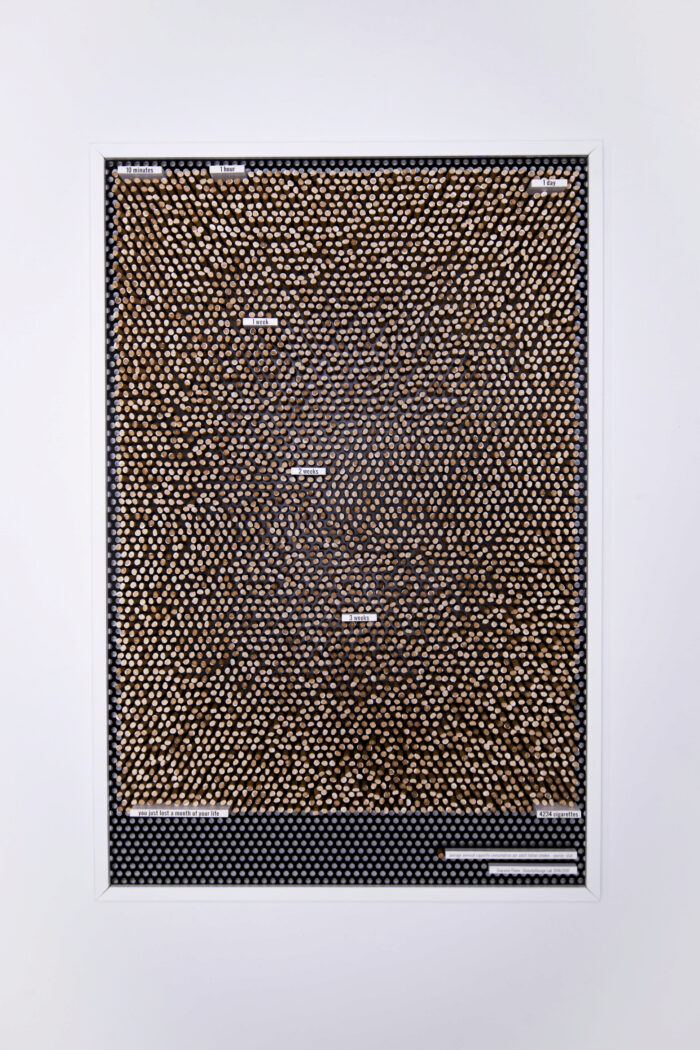 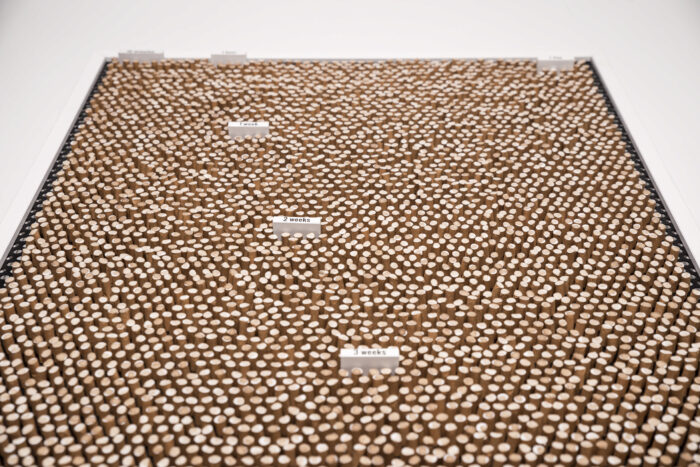 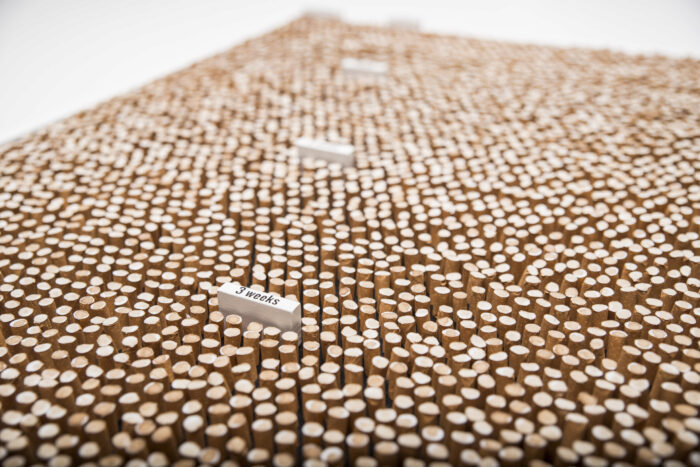 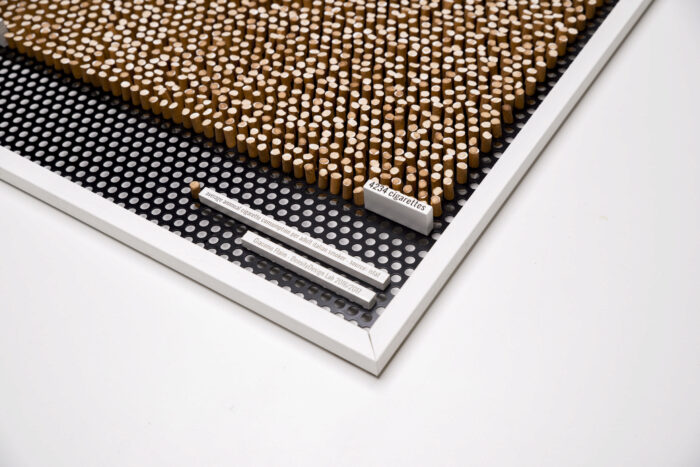 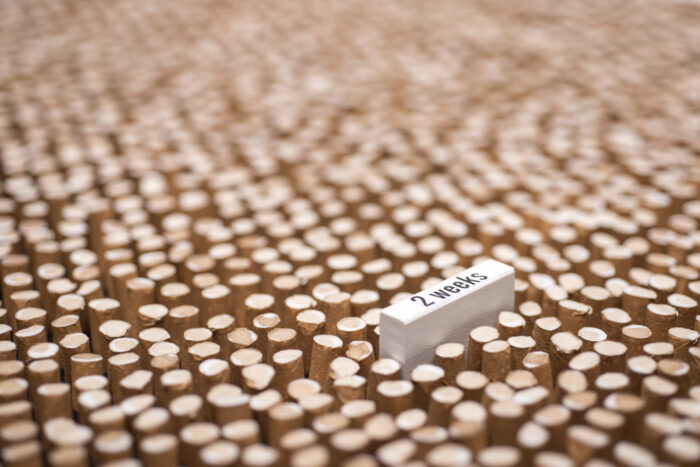 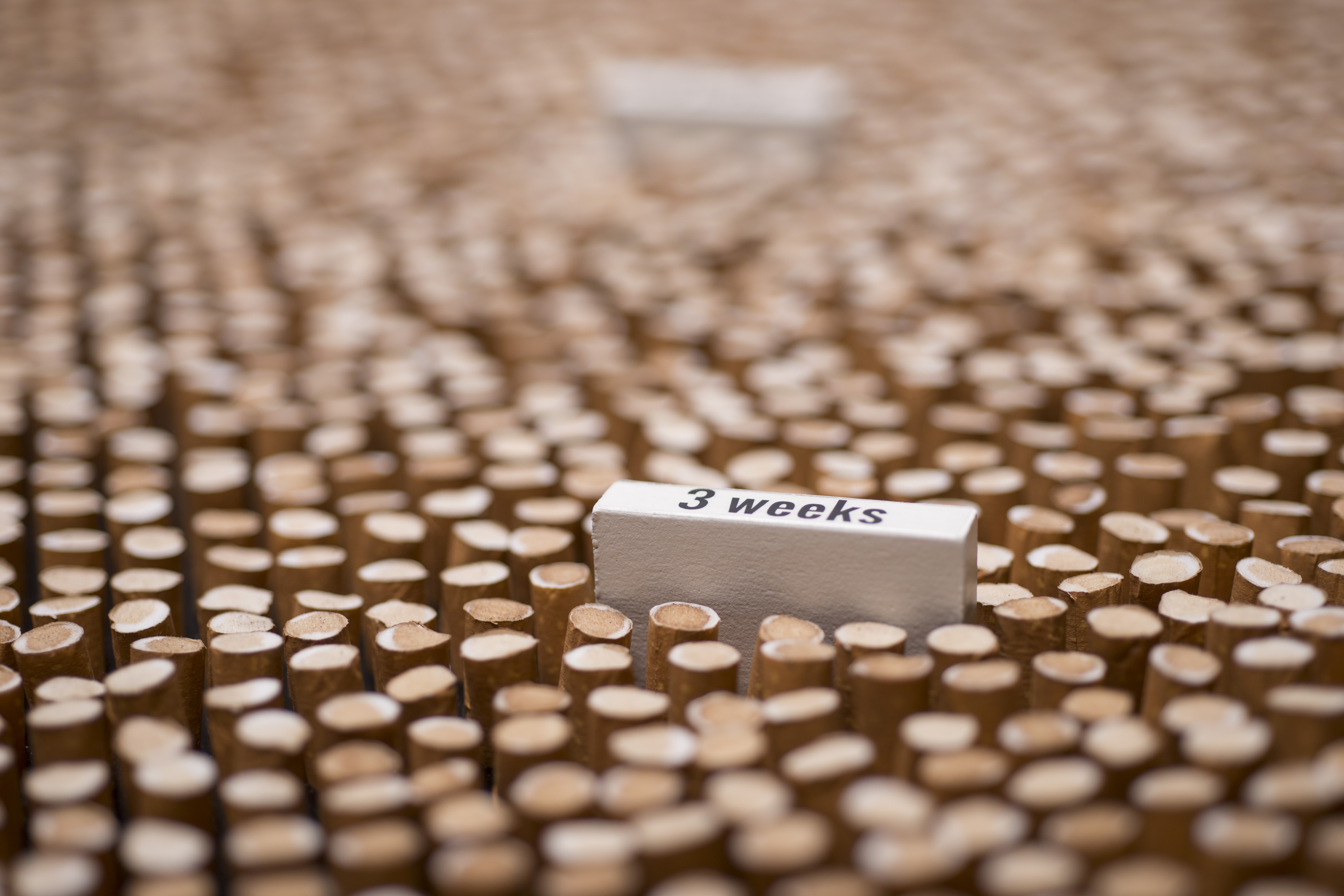 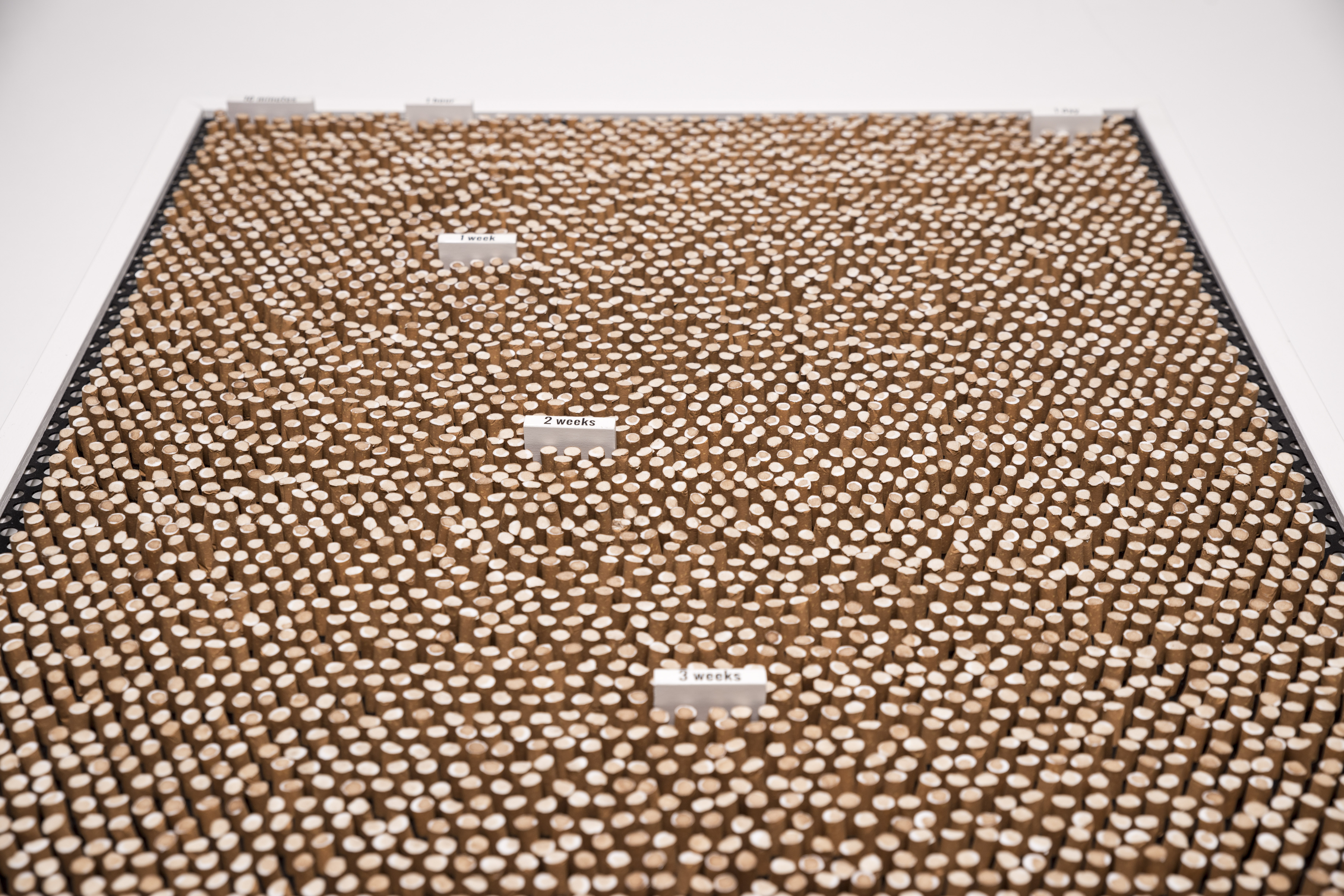 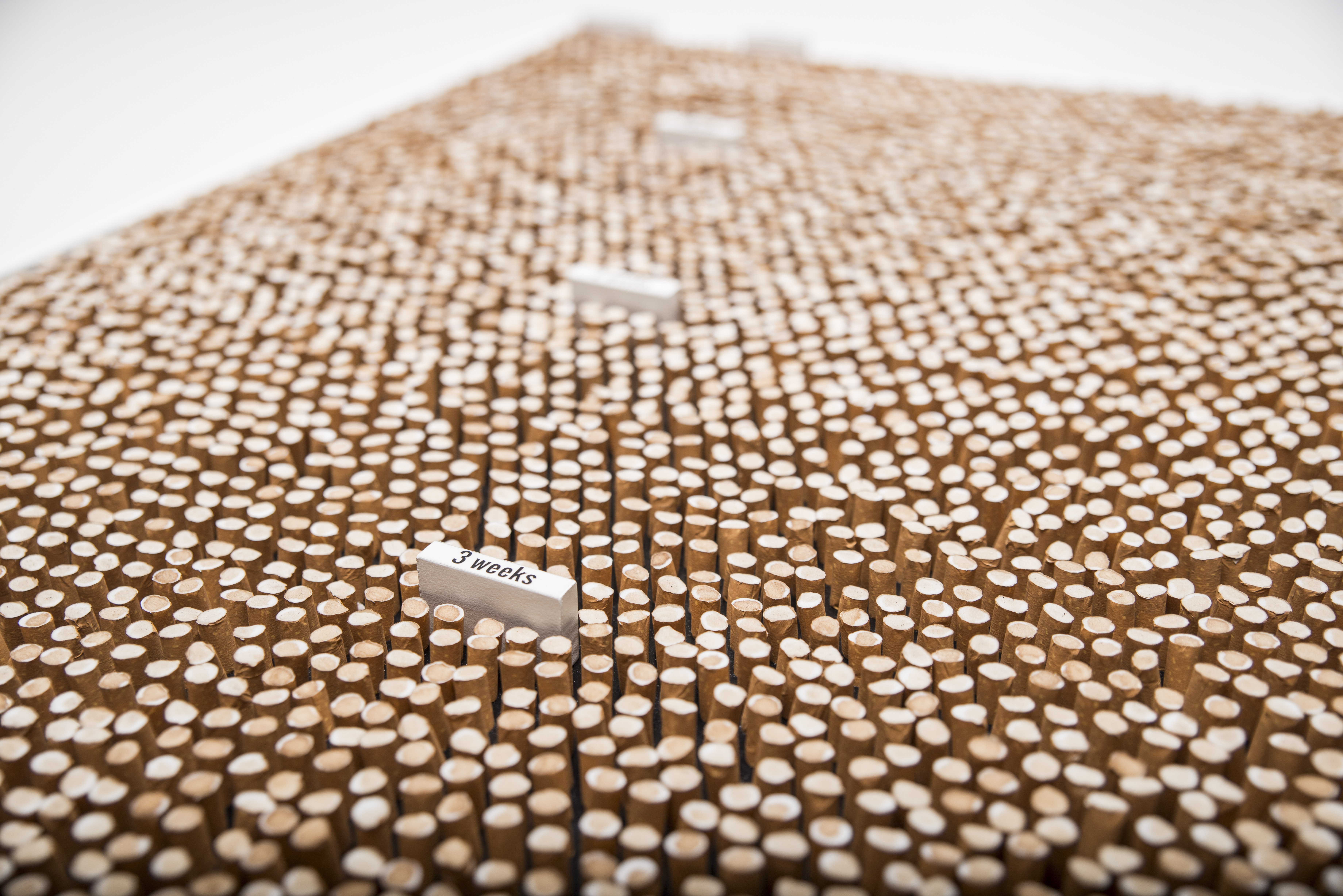 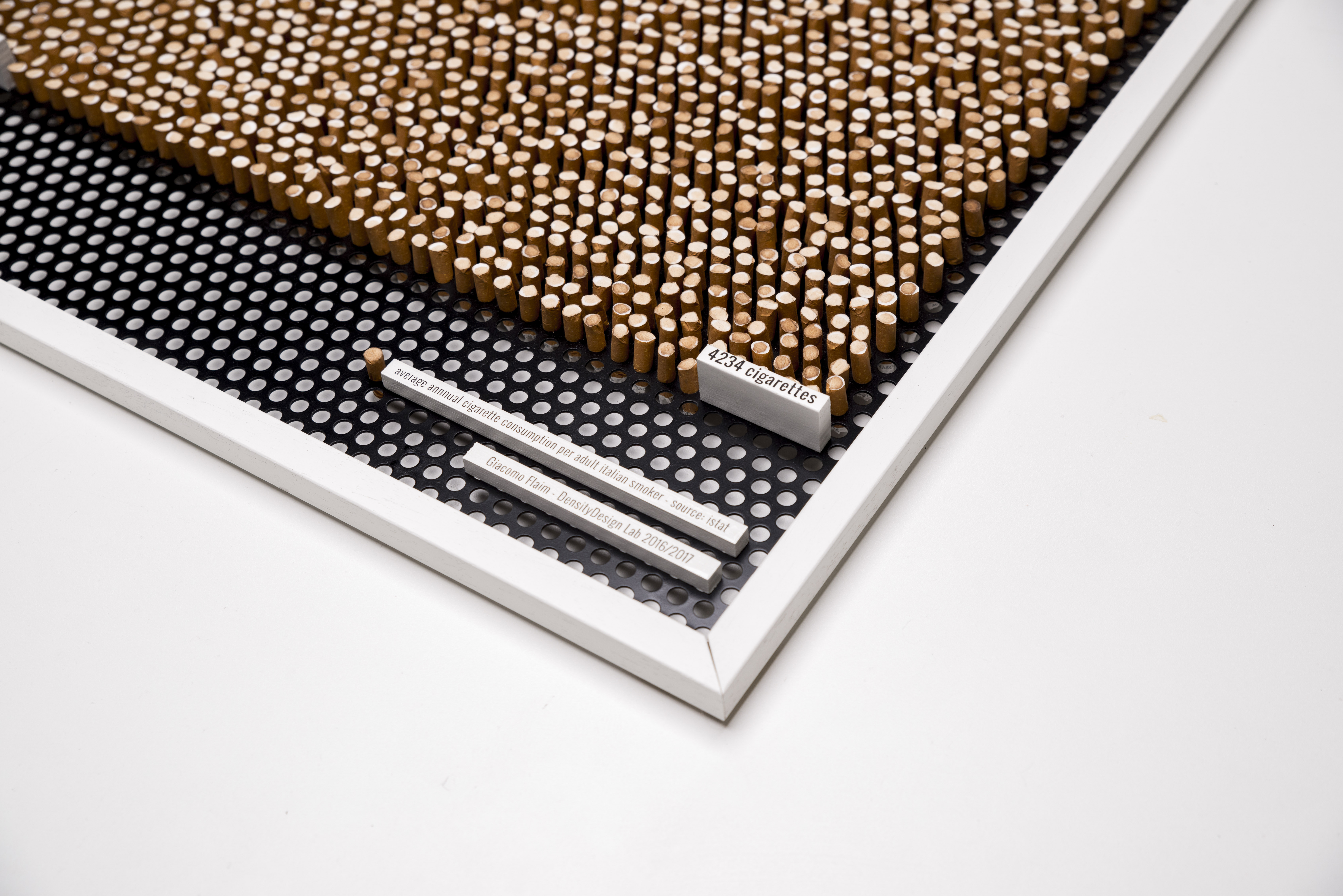 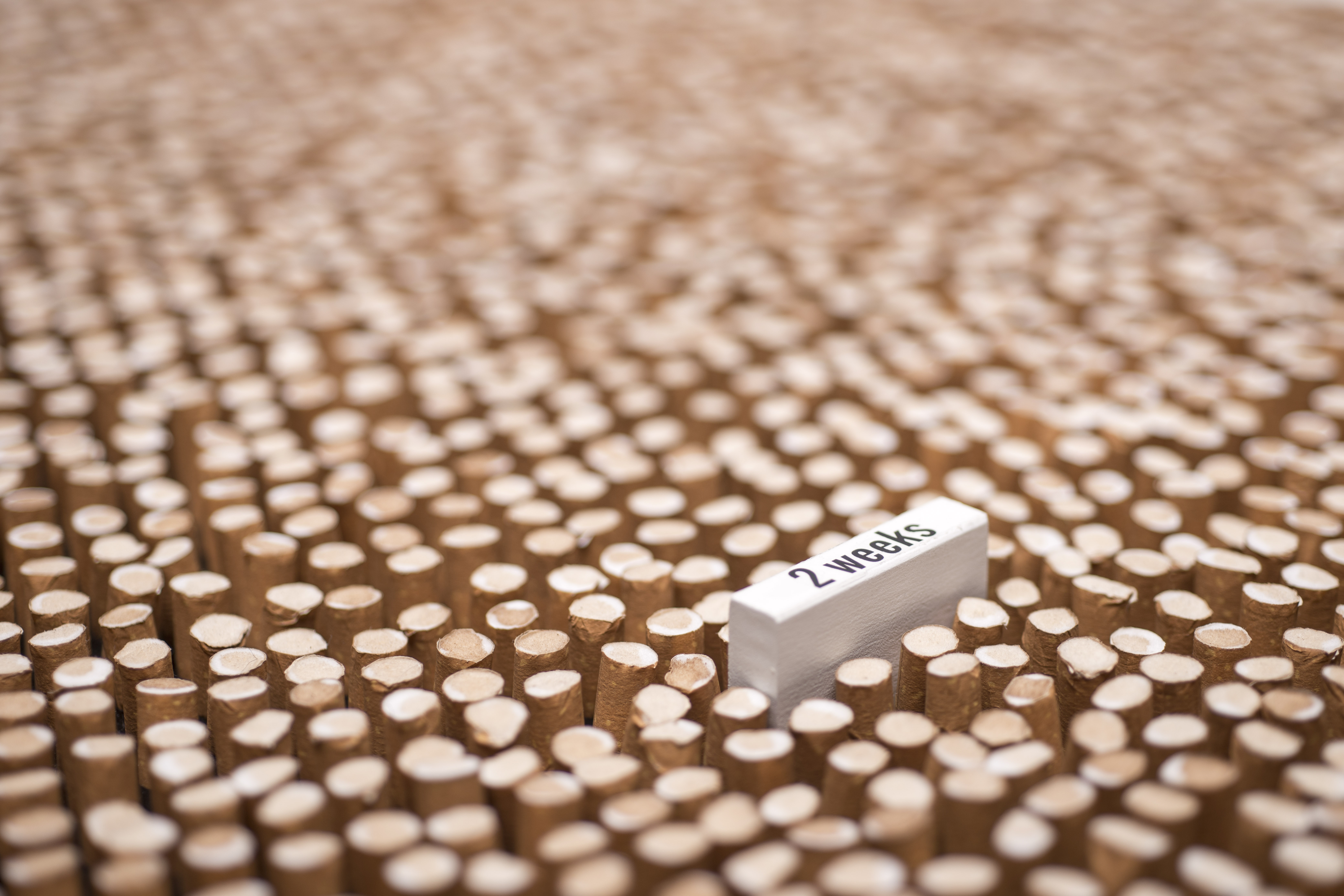