In many texts on ethics, philosophy and anthropology death is described as something “paradoxical”. How can we deny that this is really the case? Nothing has an explanation, and there is no certainty of what happens next. But, most of the time, we know the cause. If you consider death to be something paradoxical, you could say the same about some of the causes that generate it. Hence the idea of concentrating research on paradoxical deaths, those caused by surreal circumstances. 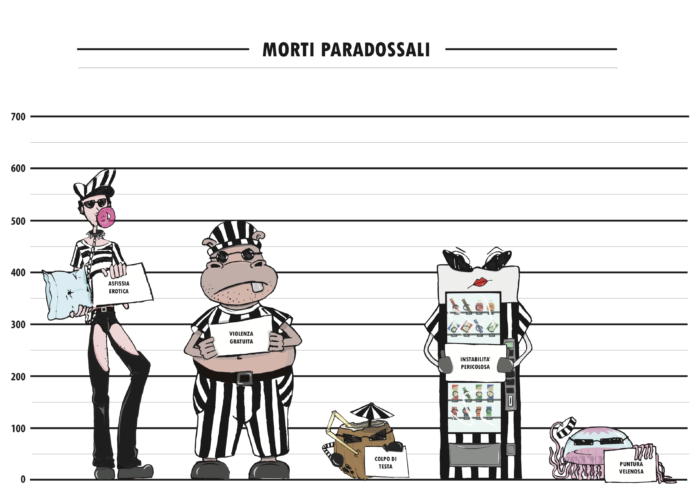 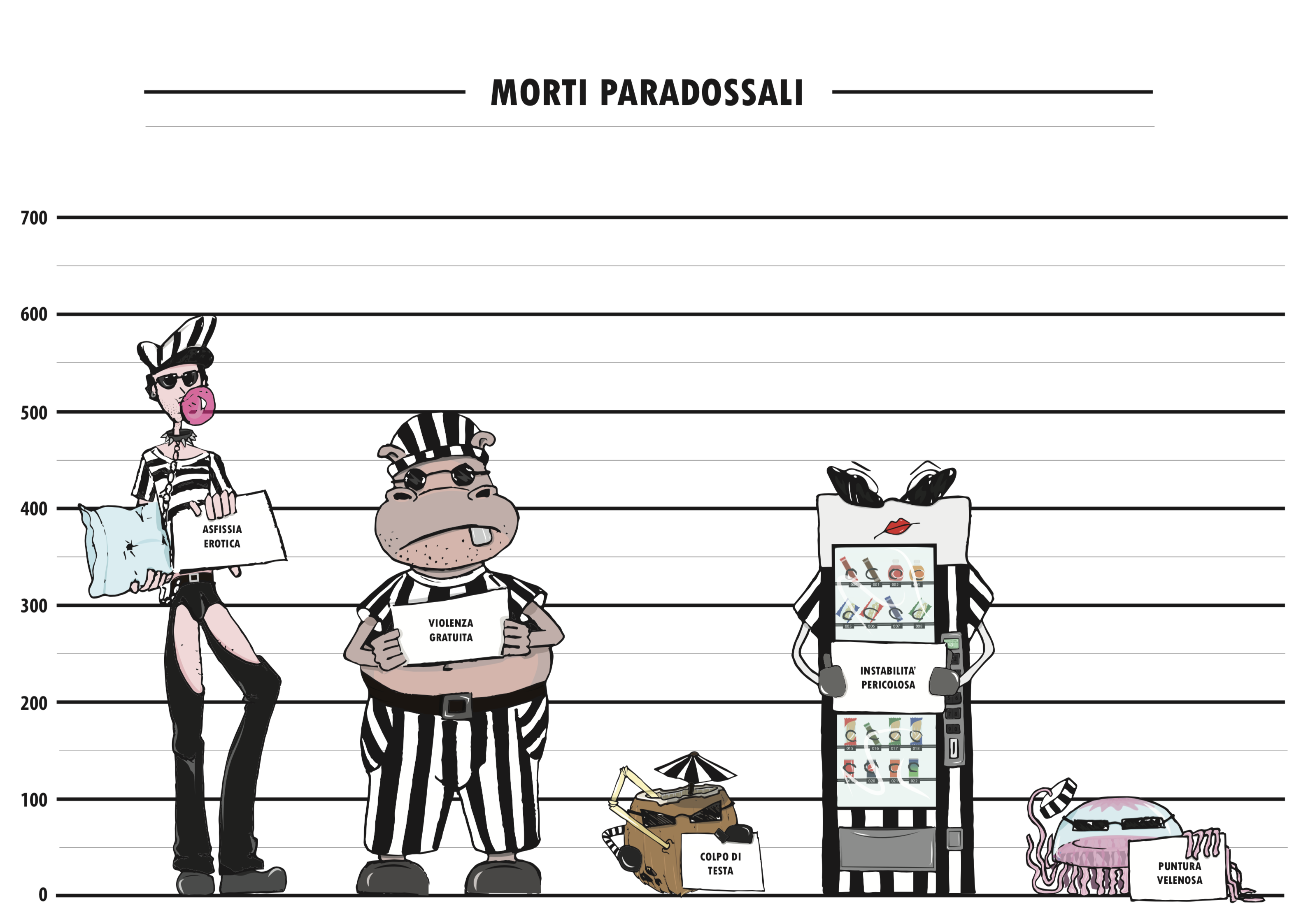