Freedom of the Press 2015, the latest edition of an annual report published by Freedom House since 1980, found that global press freedom declined in 2014 to its lowest point in more than 10 years. The share of the world’s population that enjoys a Free press stood at 14%, meaning only one in seven people live in countries where coverage of political news is robust, the safety of journalists is guaranteed, state intrusion in media affairs is minimal and the press is not subject to onerous legal or economic pressures. 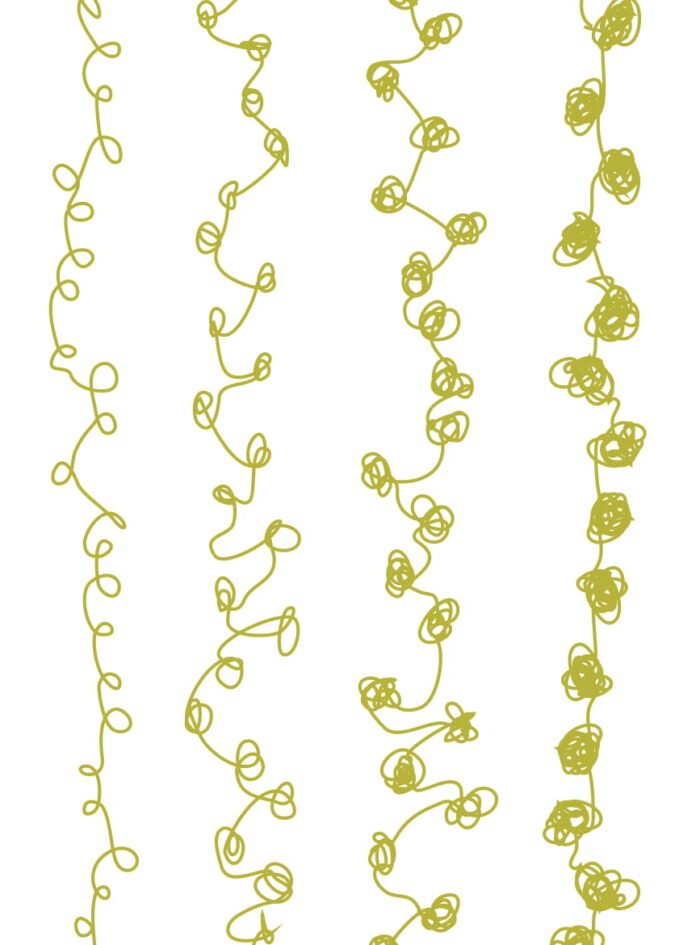 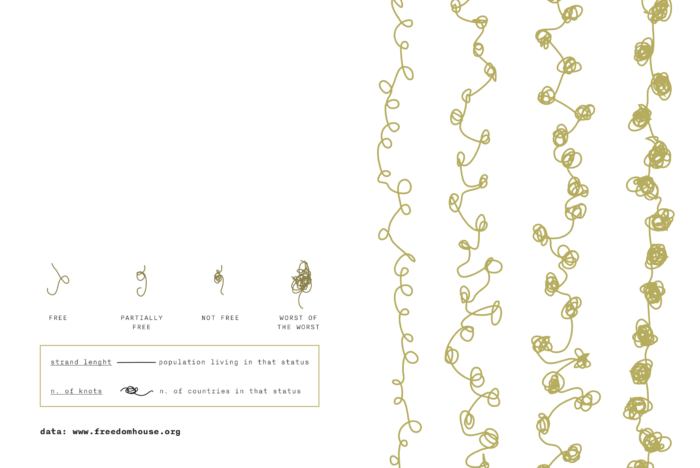 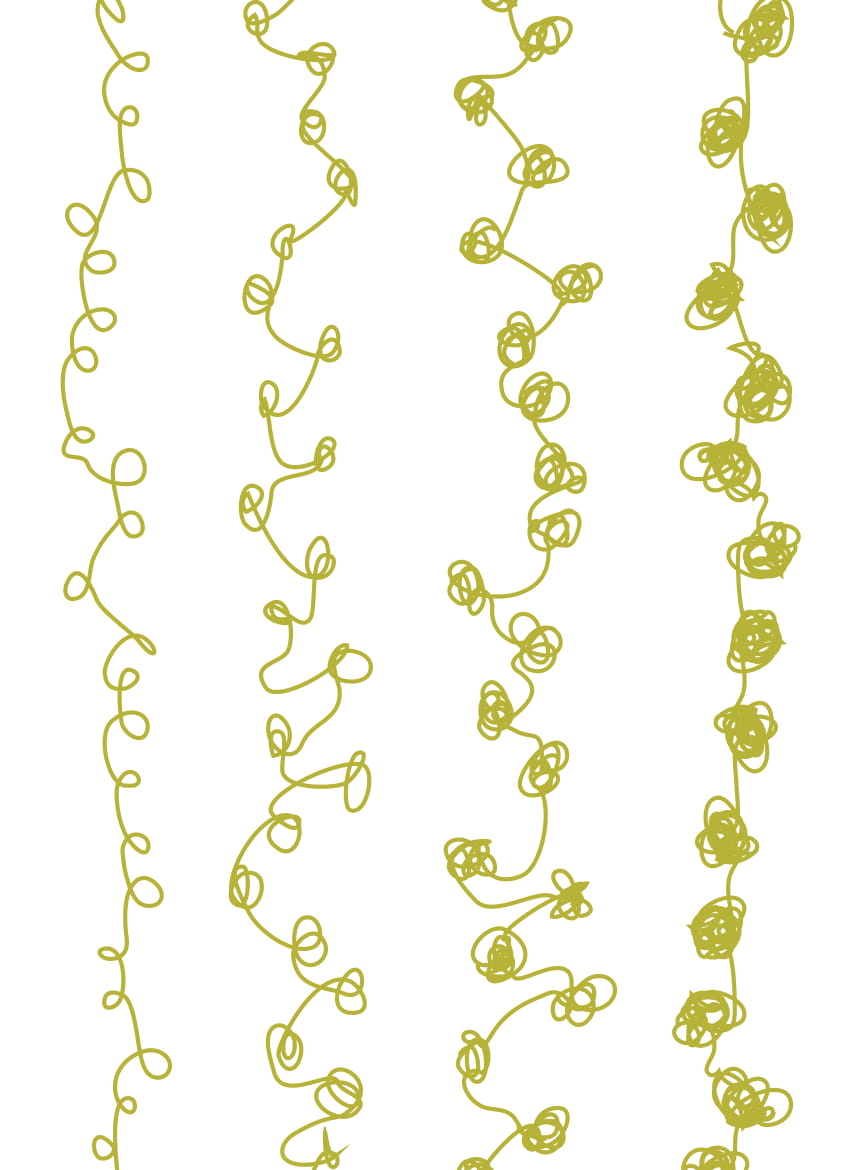 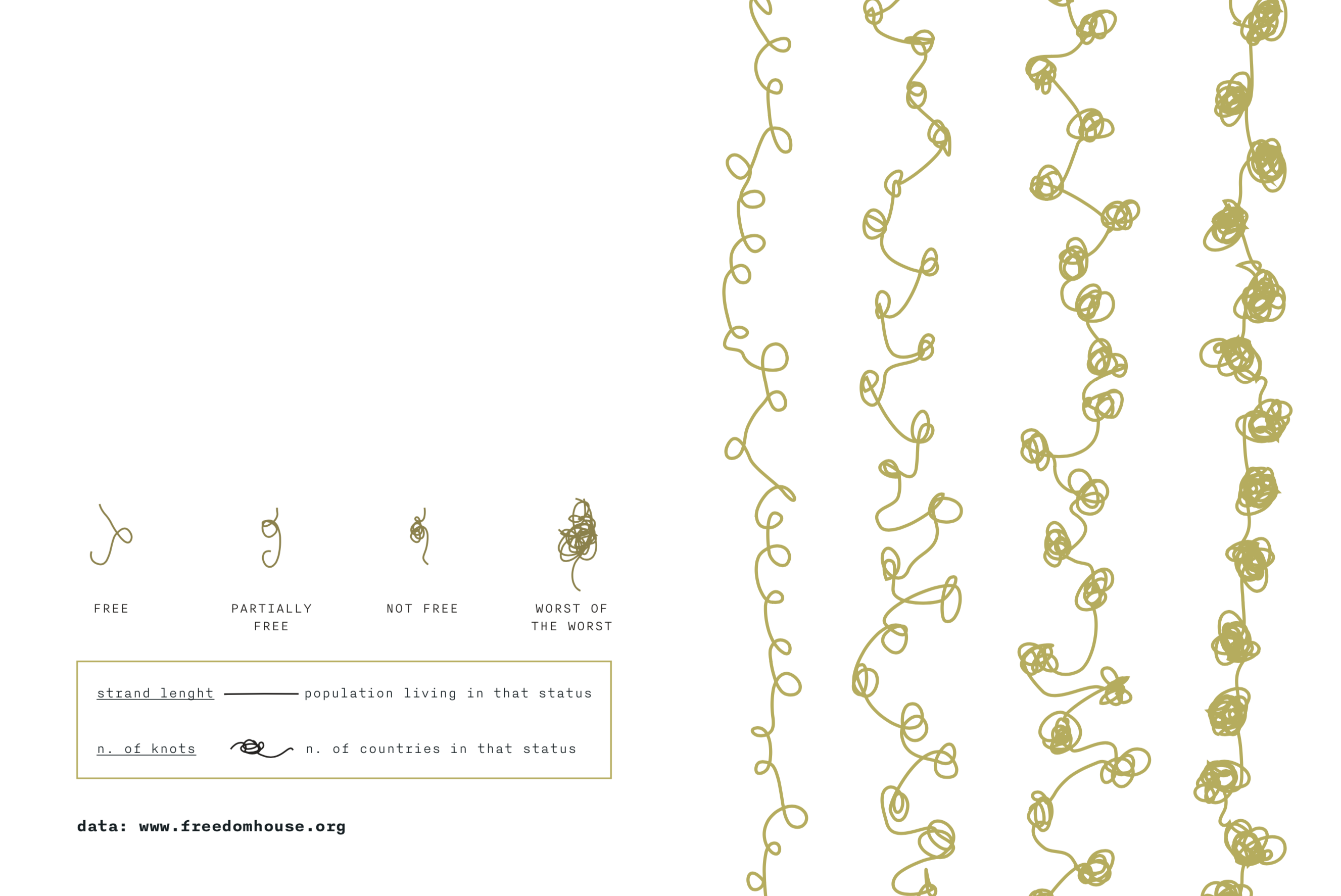