Bitcoin becomes more and more famous due to its surge in currency in 2017, we will give a demonstration of its currency from the beginning of this project. Since in the early time you need thousands of bitcoins to buy a pizza, but now a bitcoin may worth maxim nearly 20000 USD. It is definitely a myth of modern alchemy no matter what would happen in the future. The project is to record and show the changes in the currency of bitcoins, emphasizing an alchemy metaphor. Focusing on what has bitcoin turned into during the last 6 years. 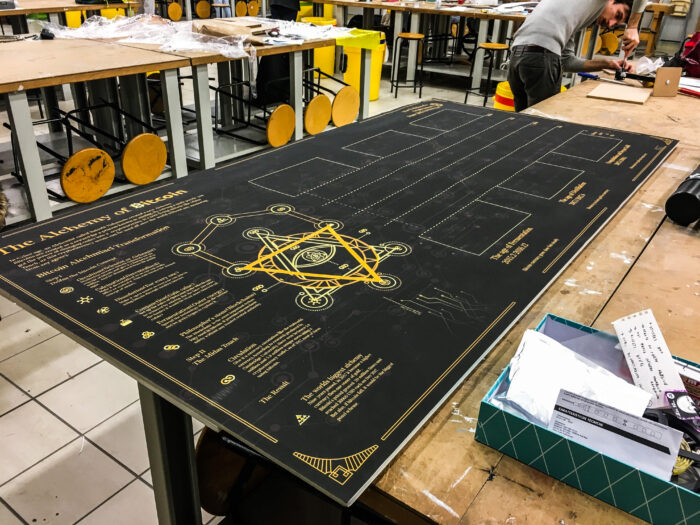 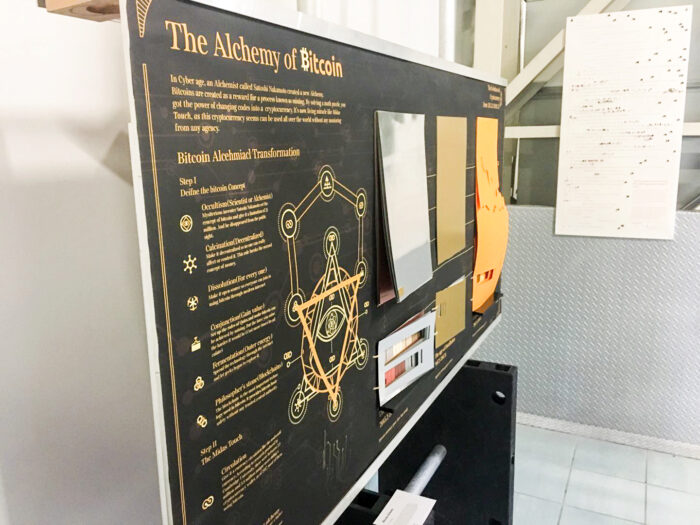 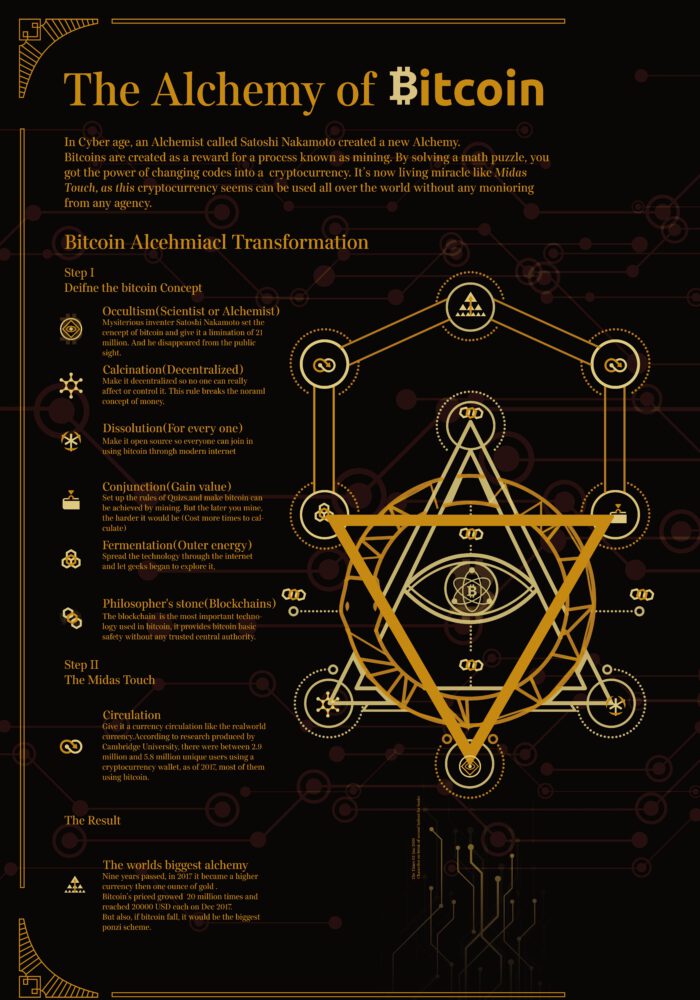 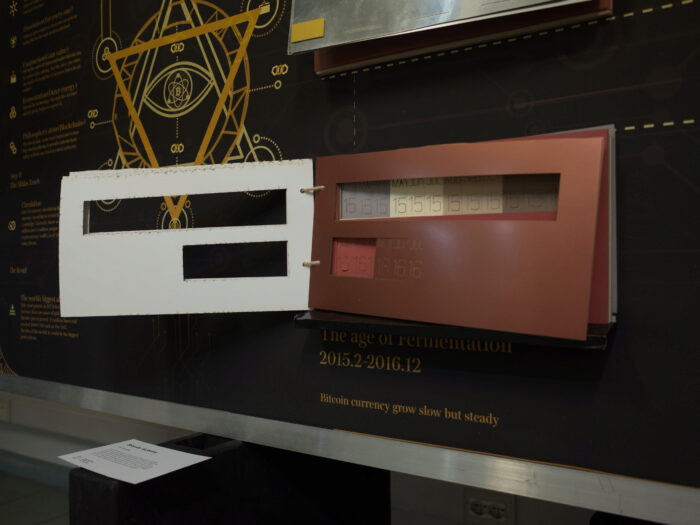 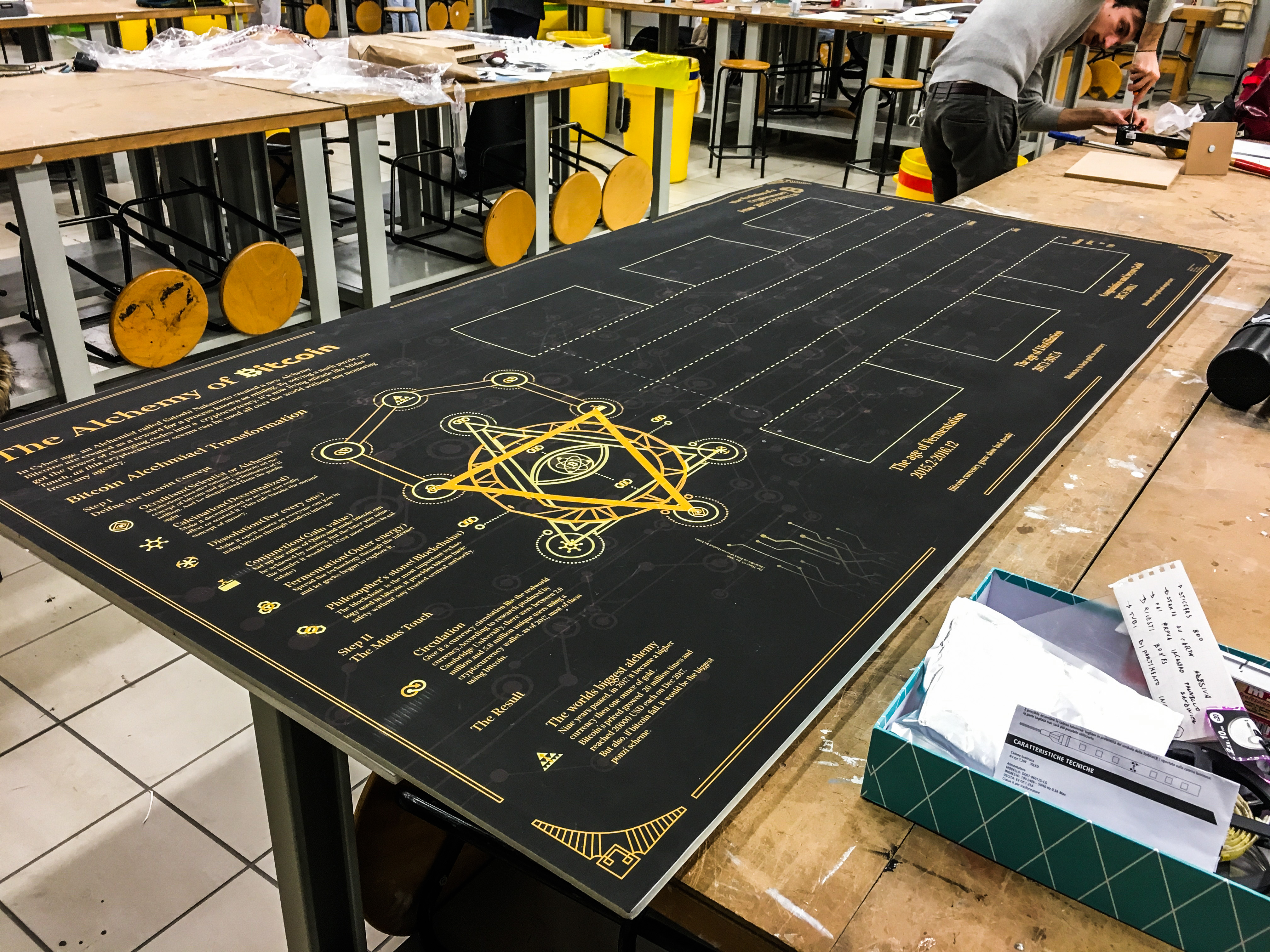 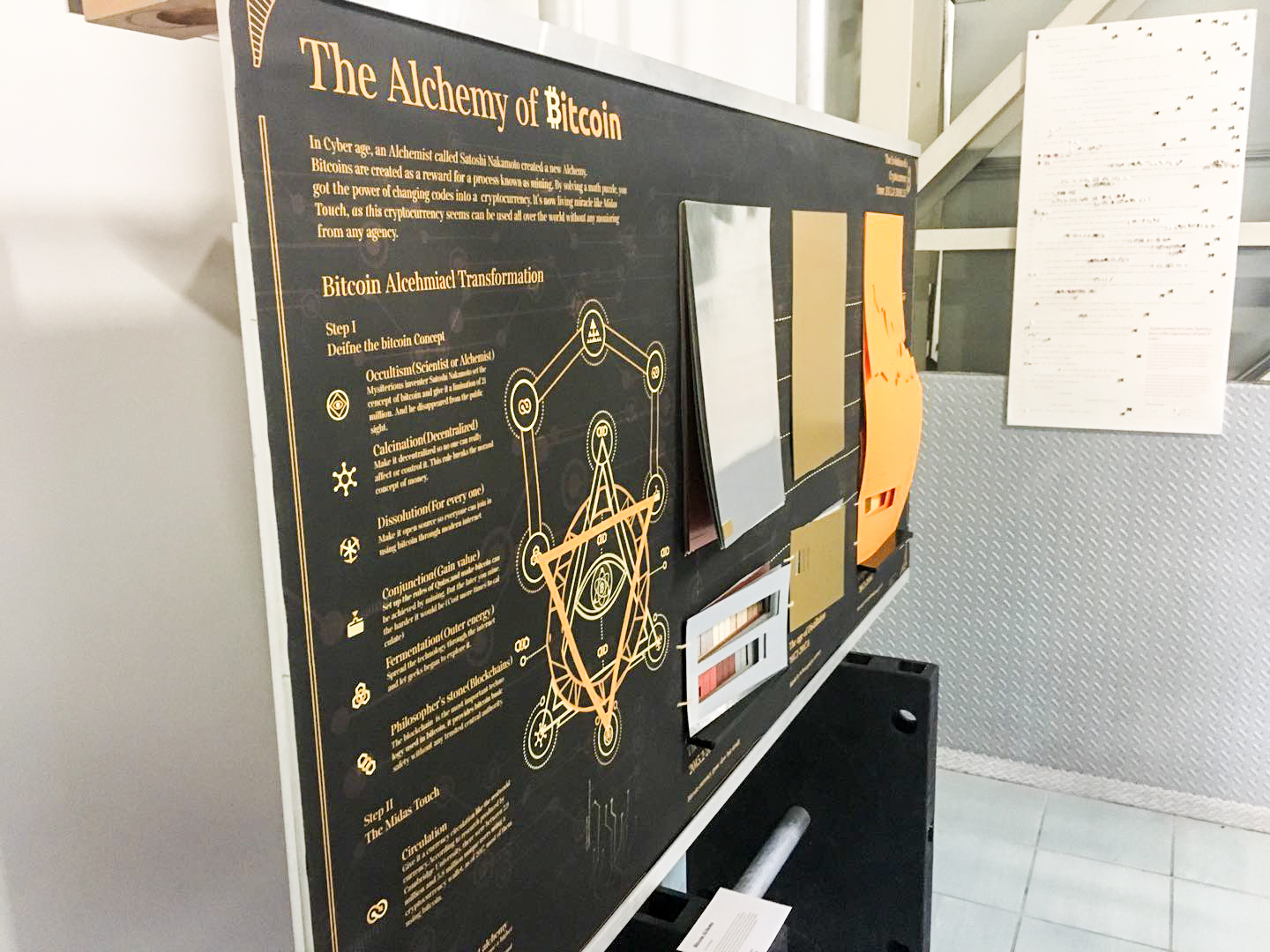 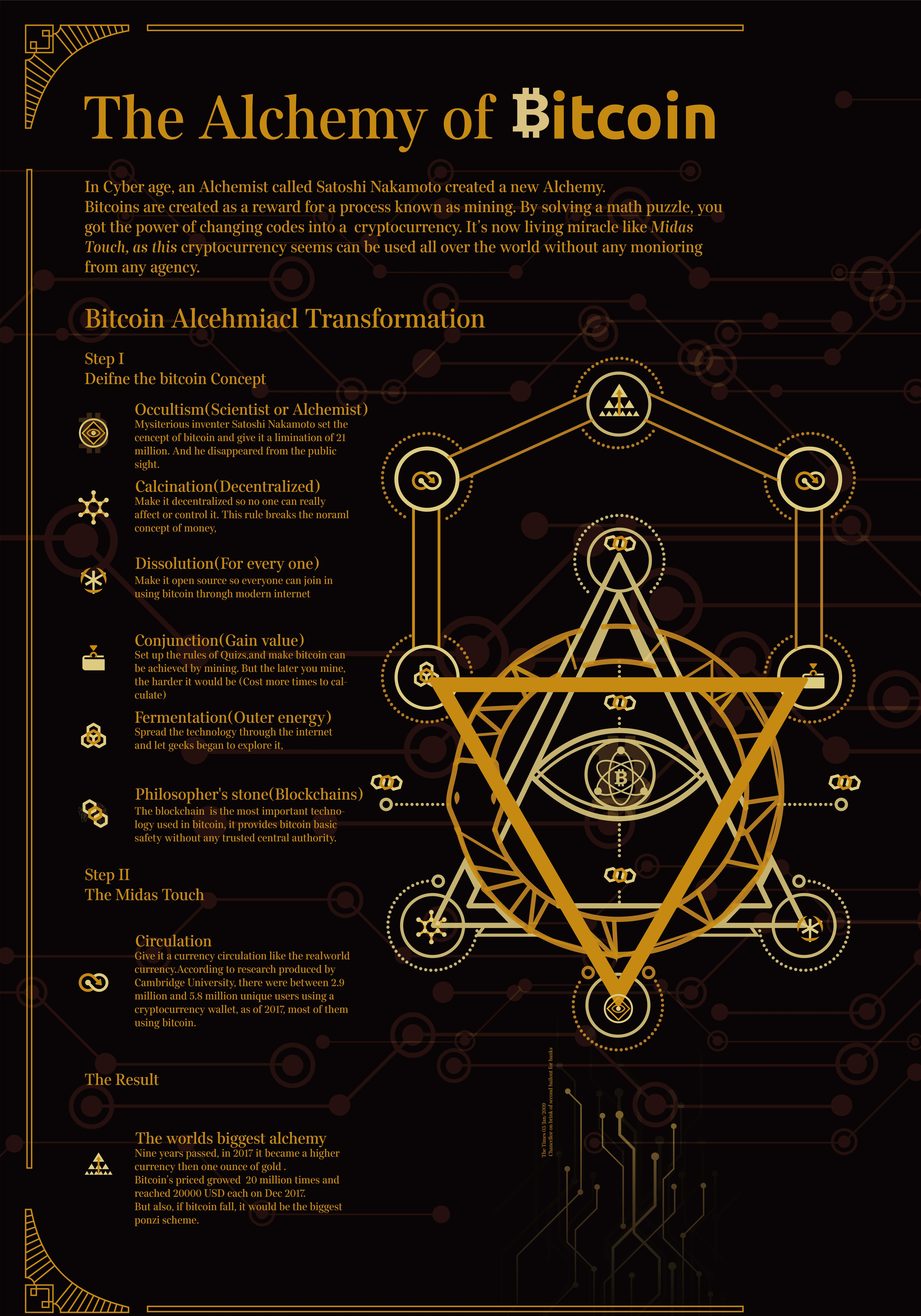 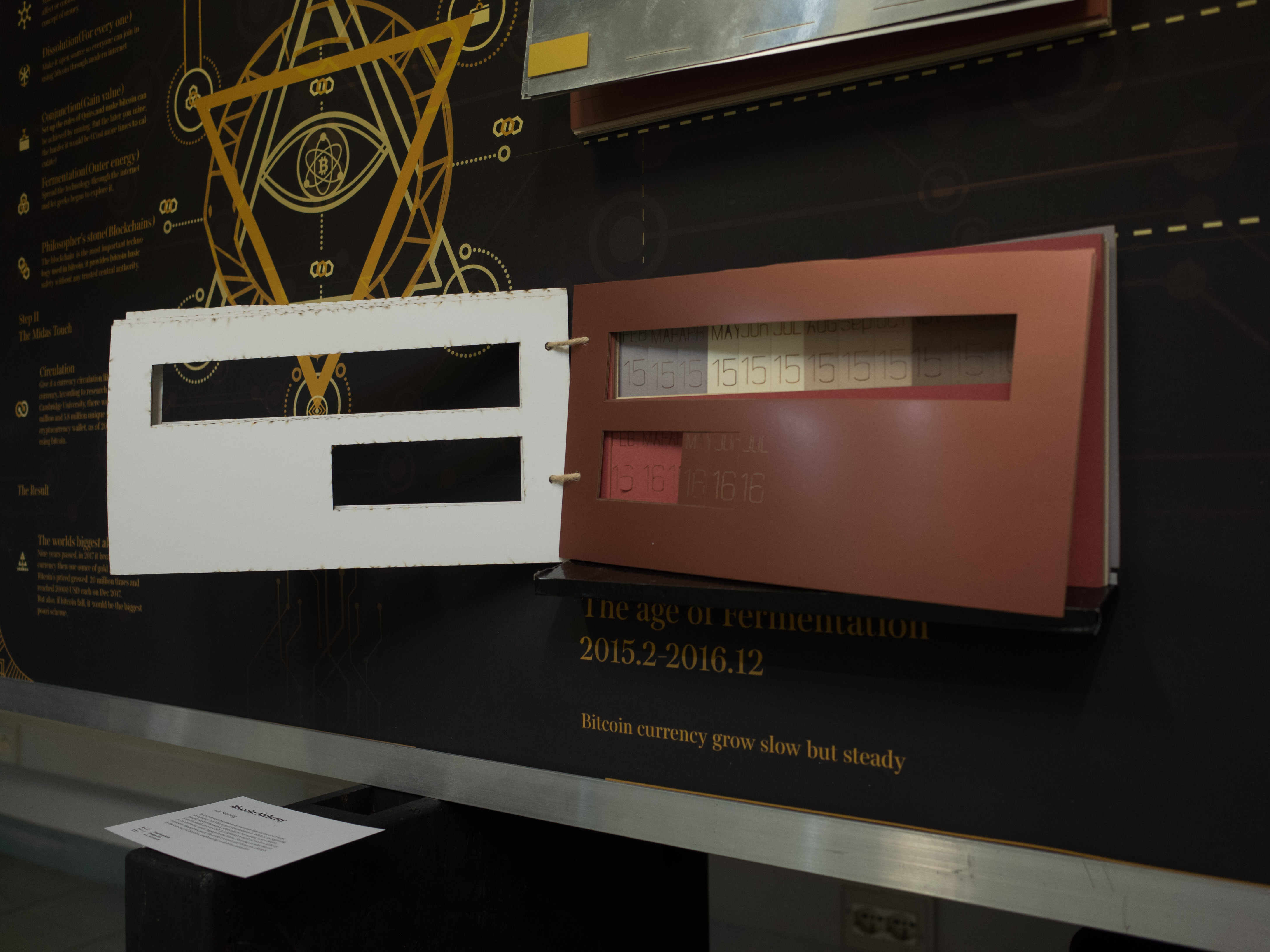