It is well known that air pollution is a common problem in many developed and developing countries. Beijing as the capital of the rapidly growing country in China also concerns the case of air pollution. Fog and haze is more and more serious in Beijing. Not only Beijing but also other cities face to this problem. 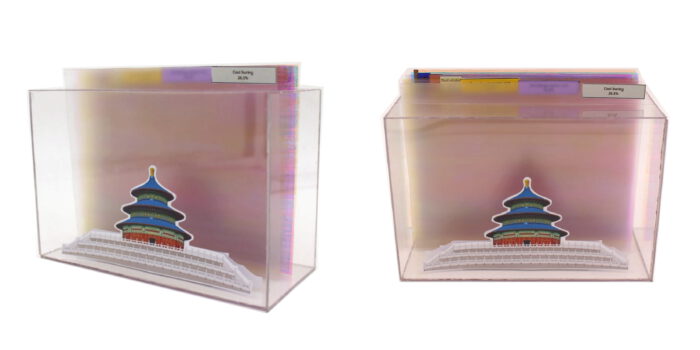 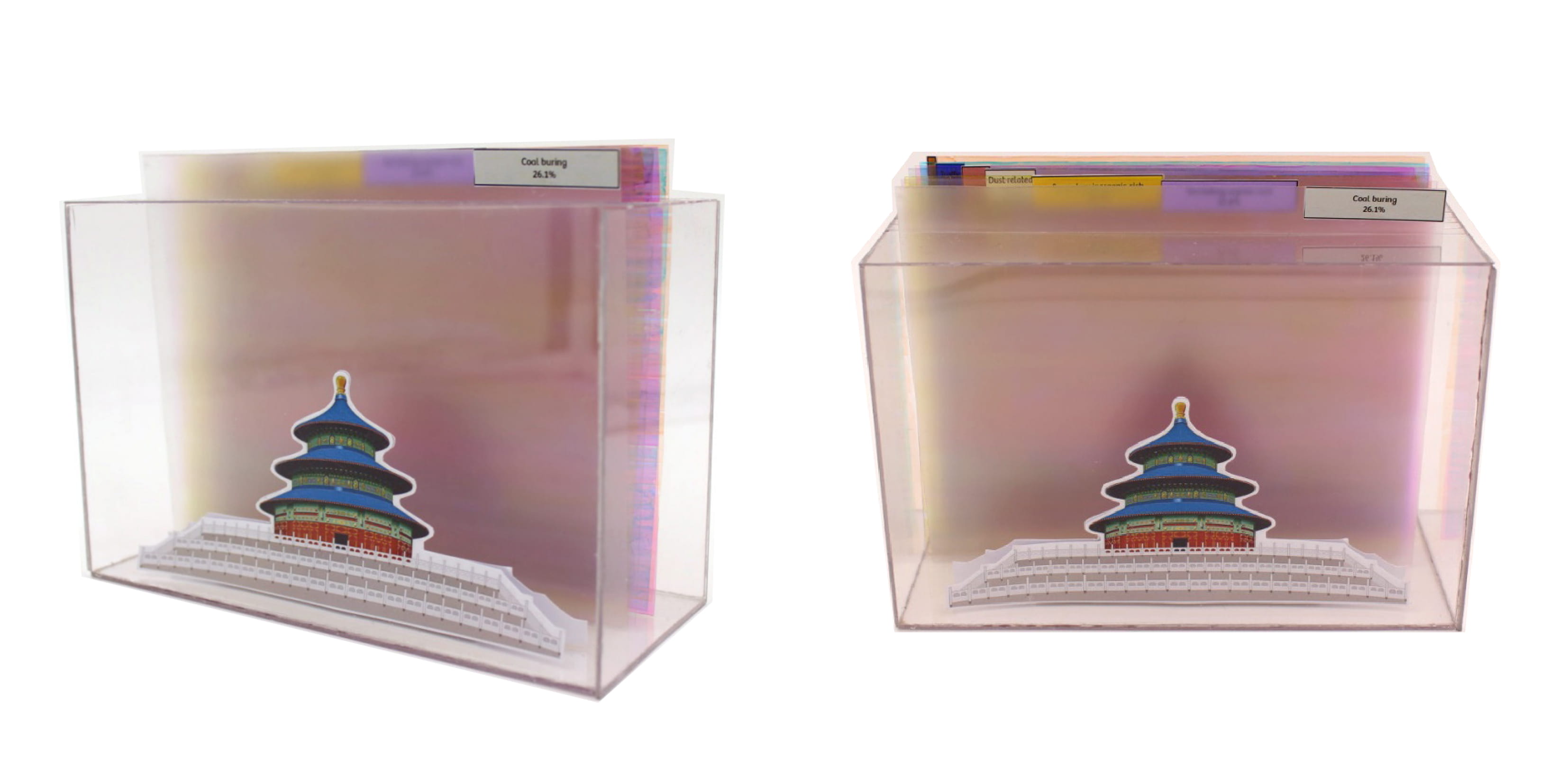